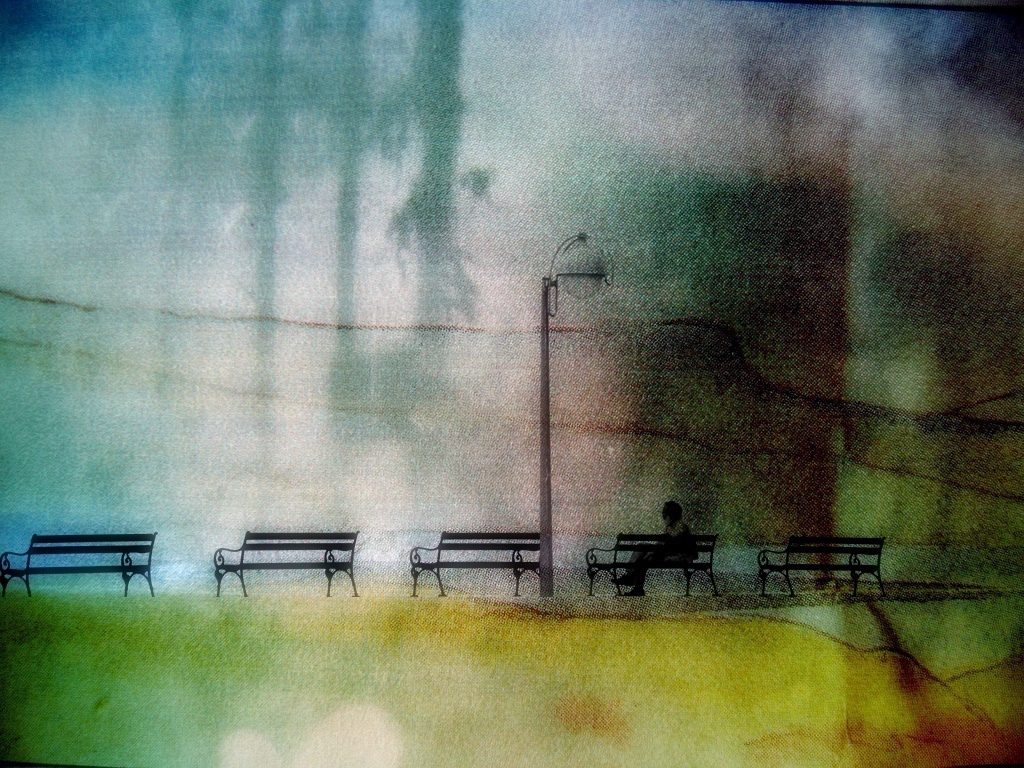 As a counselor and life-coach I’m responsible to help people move from asking, “What do you want?” to “What does Jesus want?” Better yet, progress is made when what you want lines up with what Jesus wants. That only happens by obedience to his will.  Your will be done on earth as it is in heaven. Nothing is more satisfying than seeing a struggling couple push aside their own interests for the interests of Jesus. That exchange is well worth the sacrifice. In time, the interests of Jesus become what drives the interests of the couple.

I’ve yet seen a marriage heal from one spouse convincing the other of his or her point of view. It is when one gives up his or her rights that the gospel can begin to infiltrate the marriage and create new life. Sure, it’s a process, and often a long, hard one, but well worth the work.

I spoke to Tim yesterday, who admitted his and Tina’s marriage hung by a single thread. * He called because that thread was about to snap. Tim’s suspicion that Tina cheated on him years ago, despite all her denials, angered Tim and now nearly hardened him. The last vestiges of love rested on that one thread. In moments like this, once I’ve understood all the dynamics and contributing factors, I can do very little other than talk about Jesus and how he accepted us and died for us, even though we were/are sinners. And how in Ephesians 5 God commands the husband to love his wife just as Christ loved the church, died for her and gave himself up for her when she least deserved it. Husbands are commanded to show that kind of love to their wives. Marriage becomes the closest place for us, the nearest stage, to act out that kind of love that reconciled sinners to God, and reconciles us to each other – especially in marriage. The script that narrates this kind of story is when the husband moves toward his wife, motivated by the love of Jesus. Moved by other-centeredness and her promotion over his own. Where his interests are surrendered to hers. By asking, “What does Jesus want me to do even if it goes against all my own impulses?”

All this, and more, I shared with Tim.

Tim was quiet. I sensed these thoughts were fighting for a place to settle within his shaken framework. So I I threw Tim a thought I later saw would become his last lifeline. The last thread holding his marriage would snap as this chord would take its place. His marriage could now heal.  I said this to Tim. Tim if  this marriage breaks apart, let it be because of her disobedience, not yours.

I could not see Tim swallow hard, but I heard it. Wow, he shot back. You’re putting a lot on my shoulders.

Yes, indeed I was. Jesus died while we were yet sinners. What happened at the cross was not a concession, a meeting in the middle. It was an all-out, one-sided sacrifice of love.

Tim, if you want what Jesus wants, that is it my friend. I hope your marriage will be restored, but if it isn’t, at least let it be said, that you did what you could. Show her the sacrificial, all-out-giving-up-self love that Jesus showed to both of you.

Tim and I closed our time praying. In my prayer I asked Jesus to help both of them be obedient to a kind of love Jesus calls for when two people are not getting along. The only miracle I’ve ever seen in broken marriages is when two people, and it requires both, are able to say, “Jesus what do you want us to do?” Outside of infidelity, or abuse, although that should not disqualify anyone from the miracle of healing, there is really no reason any broken relationship cannot be restored.

That is the power of the gospel.

In the past month a good friend (and someone I serve with) and I had a rather sharp disagreement over a matter. It was not a major issue, but big enough where if ignored it could have severely affected our relationship. If either of us held to our right to be heard, and clung to our own positions, a drifting threatened the relationship. I noticed that both of us were deeply sensitive to what this was doing to the other, and both of us went out of our way, immediately and with urgency, to make sure the other was okay. We cleared the air; both admitted how we contributed to the problem, expressed our love for each other and we moved on, eager to keep serving together. It was beautiful.

It is that kind of eagerness to obey Jesus when faced with tension in relationships I long for in families, marriages and Christian communities.

To have the impulse to ask, “What does Jesus want me to do?”

In my ministry I meet ineffective pastors and unproductive missionaries who tolerate others because of unresolved tension, rather than serving together because they’ve laid their burdens of sin at the foot of the cross. They’ve failed to ask what it is Jesus wants.

I often begin a conversation in counseling by asking two questions: 1. What do you want? 2. What does Jesus want? Initially the answer differs. My goal is to end the session by hearing the same answer to both questions.

Husbands, it could be that the closest your wife will ever understand and experience the extent of Christ’s love for her is by the self-sacrificial demonstration of that kind of love from you to her.

Wives, it could be the closest your husband will ever understand and experience the joy of what Christ did on the cross for both of you is by receiving and embracing the sacrificial love he longs to give you.

* Names and some details have been changed to protect identities.