The choices we make when we experience hardship determine the kind of person we become and also how we view Jesus. We can embrace what Jesus is asking of us, or we can resist it. Resistance blurs our view of Jesus as sovereign, good and kind. On a number of occasions I stood at the crossroads with these two options before me.

The path of acceptance, 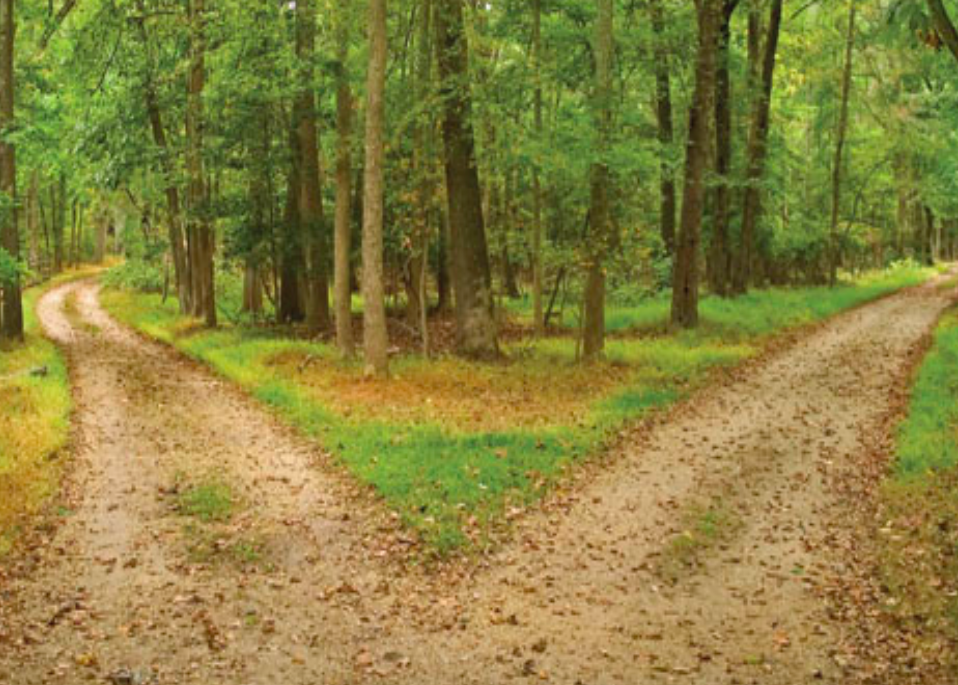 … the path of resistance.

When my son Brett was diagnosed with cancer I took several steps down that path of resistance. Anger fueled protest against what I perceived to be an unfair act from God. My hands, which had been reaching out to Him, quickly curled into fists, and I found myself beginning to raise my fists toward the throne. I did not like what Jesus was asking of us. My view of him as kind, gracious and compassionate quickly blurred as my situation became the focal point of my attention. That changed the day an elderly lady reached out her hand and placed it on my arm. Her words, offered in a thick German accent were used by Jesus to set my gaze again on his sovereignty. She said this; “Mitch, God must love you very much to ask you to go through this.” Usually I resist such comments. They can sound so trite.

The woman who spoke survived Hitler’s concentration camp. A German Jew, she witnessed the death of her entire family. If she could say, “Mitch, God must love you very much to ask you to go through this,”  I would listen.

This was my turning point. The clenched fists loosened, opened again, and I found myself extending my hands to receive what Jesus assigned to me, even this hardship. 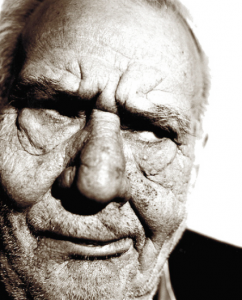 I meet people who are quite far down this path of resistance. And they are bitter. Some too far down that road to see anything of the goodness of Jesus. I encourage pastors and struggling believers to walk back down that path, stop protesting and think again. Stand at the crossroad, and consider the two options.

What kind of person will you become if you continue down the road of resistance?

For me, I pictured myself a bitter, crotchety man, hard to be around; the prospect of that repulsed me.

So, I stood at the crossroad again, and envision what I would be if I accepted the hardship. What I saw appealed to me. I found myself, 15-20-30 years from now gentle, kind, gracious and compassionate, concerned for others, in love with Jesus and talking often of his goodness and love. 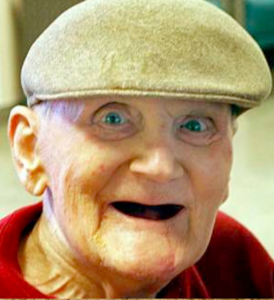 I believe I have taken some good steps down that road.

Those who resist what God places in their path will eventually protest God.

Stephen Fry, famous British actor and comedian is also famous for being an outspoken atheist. Asked recently what he would say to God if given such an audience, he said this: “I’d say: How dare you! Bone cancer in children? How dare you! How dare you create a world where there is such misery that is not our fault. It’s not right. It’s utterly, utterly evil. Why should I respect a capricious, mean-minded, stupid God who creates a world which is so full of injustice and pain?’ That’s what I’d say.”

I would love to tell him that really when you think about it, in a hundred years from now it will not matter if a child with bone cancer lives to 12 and not 104. What will matter then and for eternity is that his name was found written in the book of life, and because Jesus is so good, so righteous and so full of mercy he died so that child will never have to exist eternally separated from God.

I made the statement many times that I would not be who I am if I had not experienced loss. I would like to rephrase that.

I would not know Him as I know Him if I had not gone through all I have gone through. I have found Him so good.

So full of mercy.