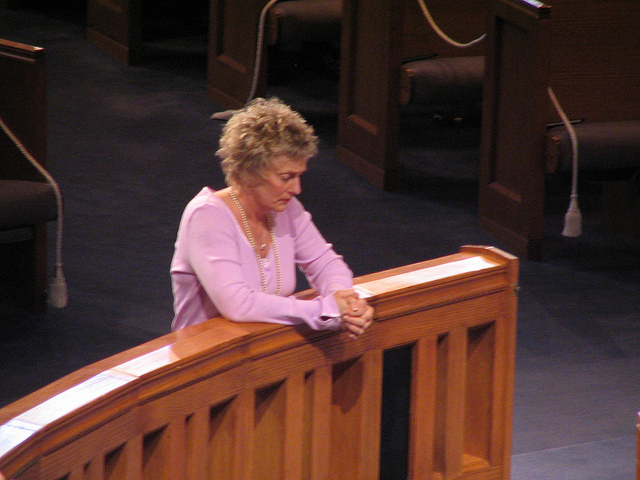 Let me say at the onset that I am all for prayer. I believe deeply in prayer. I pray often. I have seen answers to prayer that on their own prove the existence of God. So, when I set out here to suggest that praying for your pastor is not enough in your commitment to him, it might sound odd, given how I just promoted its importance. Not long ago I read an excellent article urging parishioners to pray for their pastor, particularly when their pastor is under attack. The writer called for intentional, aggressive, war-like devotion to prayer that lets, not just the devil know their man is covered, but those who are antagonistic also better understand what they are up against. 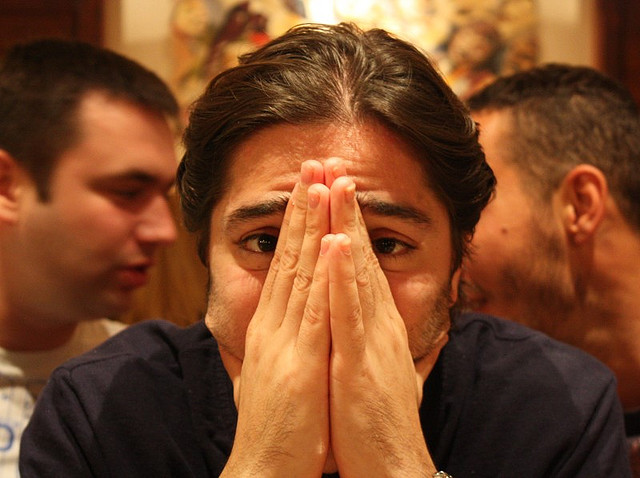 *Several months ago, a dear friend shared with me how her pastor was under a lot of pressure. She told me this story: My friend’s mother is generally a very easy going, loving and supportive woman, but for some reason got caught up in a movement within her church, which my friend also attends. It all came to a head the day before a church business meeting. My friend discovered that her mother was planning on reading a letter during the meeting citing some rather serious accusations against the pastor. Others, too, planned on standing in support of the letter, which by implication called for the pastor to resign. My friend, along with two other sisters and a brother were shocked. They loved their pastor and prayed often for him. “Mitch,” my friend explained with a touch of sadness in her voice, “I have been in a prayer group that meets once a week with three other ladies and we pray fervently for our pastor. We pray that he will be covered by the blood of Jesus and live under the shadow of the cross. We pray that those who are bent on evil would be frustrated from their malicious plans. We pray that malevolent behavior in the church would not exist. And here my own mother was part of something that could seriously damage my pastor.”

She continued speaking, her voice choking to fight back tears, “Mitch, now my mother is one of them.”

“What did you do?” I asked with concern.

“Well, I know this isn’t going to sound very spiritual at all, but calling the girls to pray for the meeting, and for my pastor, was the last thing on my mind. You wanna know what I did?”

“I think I know. But tell me anyway.” I was smiling at the courage of my friend.

“I called my two sisters, and then I called my brother. We went over to Moms’ and we had a long hard talk with her. We said, ‘No, mom. Not here. Not with this family. You aren’t going to drag our name into this mess. It stops here. You repent of this before us, and you find those who you were are going to do this with, and you ask for their forgiveness. And you tell them you will have no part of it.”

“Did she respond well to that?”

“Mitch, at first she was shocked, but then she melted and wept for twenty minutes. She was so ashamed. She asked each of us to forgive her. Then with us still in the room, she called three others who were privy to what she was going to do, and did not just ask them to forgive her, but, and this was awesome, Mitch, she told the friends that if they followed through with their plans, she would make life miserable for each of them. We then spoke with mom about the proper way to handle concerns we might have, about our pastor, or about anyone for that matter. Sure our pastor might not be perfect, and sometimes the leadership does make poor decision. But there is a right way, and a wrong way to handle these concerns. The Bible is very clear about that.”

The Courage To Confront

I did not realize that I had been holding my breath through this last part of her story, but now took a large gulp of air. The conversation ended by my extending appreciation for how my friend handled the problem, commenting that this is the sort of thing that needs to happen more in churches.

Rather than saying praying is not enough in our commitment to support our pastor, perhaps I should say that there are some things that flow out of our commitment to pray that include action. Some times we need to be the answer to our own prayers. Stepping in when a sister or brother in Christ is being malicious and adversarial and saying with dire warning, “No, not here. Not in this family. You aren’t going to drag our name, Jesus’ name, into this. This stops. It’s wrong. This is not the way to handle this. It will lead to further brokeness and pain.”

I am all for prayer. But I wonder if just praying deflects to God what ought to be our responsibility. That part of a commitment to pray also includes proper behavior in the family of Jesus. Perhaps the greater offender in church conflict is not the one who causes the pain, but the one who stands by and watches it, and does nothing. The one who is like the observer of a crime on a New York Subway, who sees a man pushed onto the tracks, but does nothing to rescue the victim. The Sunday School teacher who could speak biblically against the behavior of some who attend his class, but doesn’t. The good friend who knows his brother in Christ is collecting letters to send to the district director, but does nothing to stop it. The grandfather, who with one word could end the plotting by his grandson to undermine the leadership of the elders, but chooses family harmony over righteousness. The choir director who overhears a number in the group gossiping unkindly about the pastor’s wife, but leaves it alone.

Prayer That Leads To Action

May we include in our prayer commitment, may we add to our high value of prayer, the notion that when people behave in a way that is unbefitting to people of prayer, we step in and say, “No, not here.” Suddenly prayer looks a lot more real to me, and I am a soldier for Jesus whose devotion to him is so serious, I will do anything to keep people who love him together.

History will have to record that the greatest tragedy of this period of social transition was not the vitriolic words and the violent actions of the bad people, but the appalling silence and indifference of the good people. Our generation will have to repent not only for the words and acts of the children of darkness, but also for the fears and apathy of the children of light. – Dr. Martin Luther King January 27, 1965

*Significant details of this story are changed so as not to betray the confidence of people who share their stories with me.