Many parents carry a tremendous weight of guilt when their children take the road of rebellion. The burden seems greatest on the shoulders of those in ministry. Granted, there are some parents who are negligent and probably deserve an award for worst parent of the year. Take the parents of Ethan Couch, for example, the supposed “Affluenza Teen”. At thirteen, his parents allowed him to drive. At sixteen, one late night he slipped his intoxicated body into his father’s pickup truck; three friends hopped into the back, and Ethan ended up killing four people who were standing next to their broken-down vehicle waiting for help. Under deposition his parents admitted they’d never disciplined their son. A psychologist taking the stand in his defense blamed the problem on Ethan never knowing the difference between right and wrong, the consequence of being raised by parents who spoiled him rotten. Thus, the famous label was placed on Ethan Couch, that of the “Affluenza Teen.”

Most parents are not like the Couches. They try hard. Many are rewarded with good, healthy, obedient, loving children who repay their parents efforts with affectionate love. Yet others seem to get the short end of the stick, and while they feel they did their best, the outcome raises self doubts. These parents live with the sadness and guilt, that their child’s rebellion, or lack of interest in spiritual matters can only be explained by their parental neglect.

I believe for many it’s an unnecessary burden, and here is why.

I spoke not long ago to a hurting pastor’s wife whose heart ached for her prodigal daughter. The daughter is now in her mid-twenty’s. She lives at home occasionally, stumbles in and out of relationships, and goes on and off drugs. Got pregnant recently, but miscarried. The parents love her, and while she depends on them they feel she is using them. I listened, and saw the lines across her forehead tell a story of years of pain, lines taut with tension, and beneath the lines, set eyes worn by tears, darkened by hard days of hopelessness and sadness. 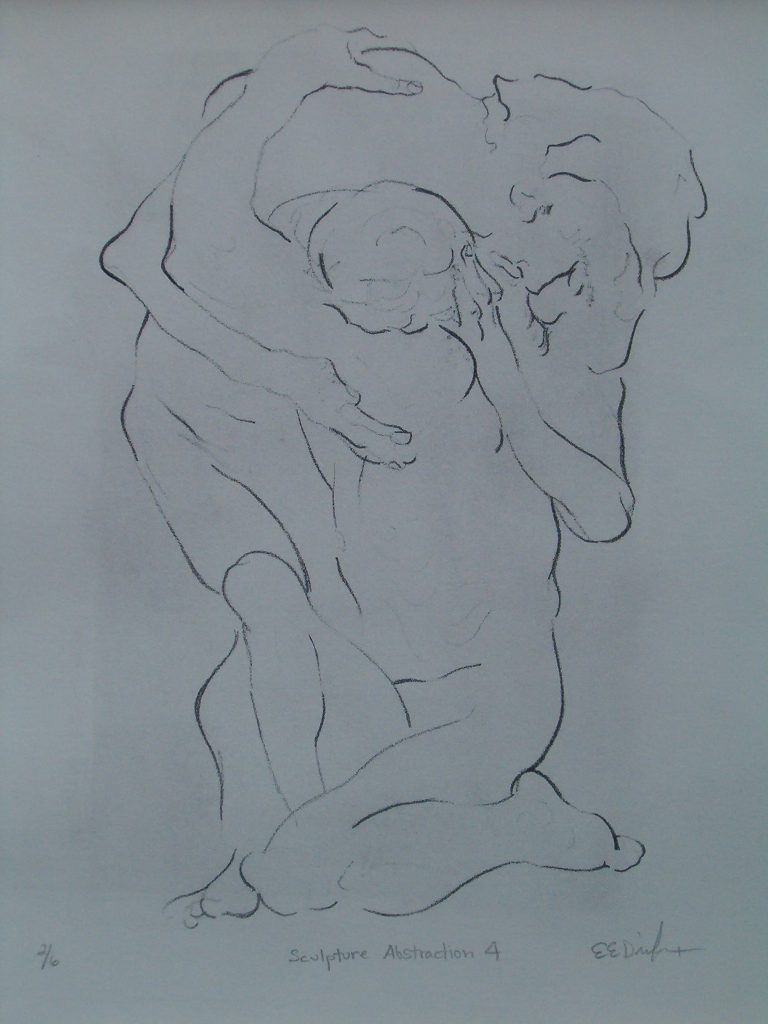 I looked at her and then said, “Can I share something with you that might be an encouragement?”

She strained to lift her heavy eyes, inviting me to speak. “Have you ever thought that perhaps God has trusted you with your daughter and this situation, and rather than feeling guilty for the way she has turned out, maybe you need to see this as a responsibility, and even a privilege? I wonder if God needed her in a family like yours, with parents like you, because He knew she would need you both?”

The lines seemed to loosen like the release of a tightened rubber band, and her eyes filled with what looked like a fresh flow of tears, the kind that now washed, rather than clouded with more pain. She sighed, looked at me with a sense of relieve and said, “Wow. I’ve never thought of that in my life!”

I’ve spoken of this many times with hurting parents. If we really believe we are stewards of our children, given to us by God for a season to raise them, nurture and love them, He will trust us to see them through even the darkest moments. In His providence and foreknowledge, perhaps He knew best what kind of parents they needed. Such perspective turns guilt into a sense of purpose. It shifts blame to value. Despair flips over into hope. Rather than beating yourself up, you begin to pray with power, because you understand your God-given role now and why He has allowed it to be the way it is. Of course, it doesn’t at all end the pain, nor the heaviness.

It burdens me to see parents suffer the anguish of ongoing rebellion. But, it saddens me more to see them give up. So, I’d rather encourage them by giving them a glimpse of how Jesus must see it.