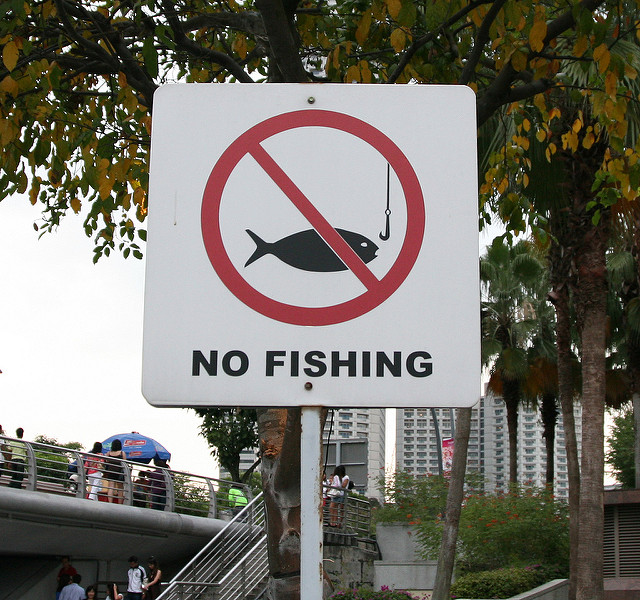 One of my favorite moments as a pastor is to see hurting and broken relationships restored where the wounds from words and actions are changed into life-giving expression toward one another. To get there, two people have to admit their wrong, accept responsibility and lovingly embrace the other person. And as Corrie Ten Boom says, there is now a No-Fishing sign at that pool of restoration. 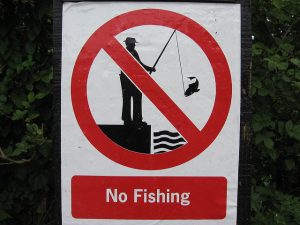 Sadly, and unnecessarily many believers walk through life hampered by not having experienced this kind of full healing. We often limp around others resigned to an inevitable life of tolerating each other, rather than leaping in celebration over the miracle of restoration. Frankly, we are not really all that good at asking and offering forgiveness. That’s the problem, and I see it also a singular problem often wonderfully reversed even in those small miracle moments where even a simple hug can diffuse a history of pain. When I counsel hurting couples I often give up after exhausting all my standard suggestions and clever advice. I am getting there sooner than I did some years ago. I’ve yet to see a marriage restored because someone decided to follow my advice. It comes only by way of spiritual intervention, where the Holy Spirit bends the will, humbles the heart and infuses each with the love of Jesus for the other. Those are the moments where I have seen miracles, where years of pain shatter to the floor from a simple expression of, I am so sorry for what I’ve done to you, or even from that unexpected long awaited hug. I’ve seen a wife melt in her husband’s embrace, layers of anger wrapped tight, suffocating the heart rip away in an instant. The heart now free, swells to make room for renewed love for her man.  I call it the miracle-I’m-waiting-for, and I refer to it often in counseling. And twice in the past six months I received a text from the husband saying, “Mitch, the miracle just happened.” I know what happened.  It was either those words, or that hug that gave up entitlement to anger, and gave in to love.

It’s a miracle I see less in the church than I do in marriages.

Our polite, I-don’t-want-to-ruffle-feathers culture means we prefer to downplay what has been done to us, or what we might have perhaps done to someone else. It’s easier to run, than push through the agony of restoration. As a result  many stumble through their Christian lives lacking closure to broken relationships.  This shows up most often in the church. Because our common denominator is the gospel, our uncommonness in every other category of life: personality, background, upbringing and culture, makes us the most unlikely people to gather in one place. For many of us, were it not for the gospel and our shared love with Jesus, we would unlikely choose each other. That reality is a setup for disaster in the Christian community where misunderstandings and sometimes misinformation leaves people wounded and disillusioned. It’s burdened me to see how often, rather than go through the pains of reconciliation, one party will leave the church to settle with another community to which they have little in common other than their faith. We are wrong to assume that just because we are all Christians, singing the same songs and hearing the same message that we do not need to work at relationship. That growth happens best where there is conflict. When someone leaves before they’ve had a chance to reconcile with someone else, they deprive themselves, and the other person from experiencing another miracle of the gospel and deprive themselves of becoming the family, church is intended to be.

Oh, how I have longed to see people work things out and stick it out when it gets hard in the church. Where the common denominator of the gospel IS the reason to confess, repent and receive forgiveness. After all, most churches go through the motions of saying they value this around the regular experience at the Lord’s Table. It’s the practice of this, the acting of it in real-life hard relationship tensions that is missing. Rarely, in my 30 years of pastoring have I seen people push through the heavy and thick cloud of sin caused by harsh words, gossip and even unintentional hurt to clear the air. It’s just easier to go somewhere else. Yet the gospel does more than call for it, it commands it. Matthew 5:24 calls for an urgent response where there is brokenness, so urgent you give up worshipping for a moment to get things right with someone else.  So if you are offering your gift at the altar and there remember that your brother has something against you, leave your gift there before the altar and go. First be reconciled to your brother, and then come and offer your gift.

We are really good at confessing our sins to God, but not to each other, yet that is when the circle of confession is completed. Therefore, confess your sins to one another and pray for one another. (James 5:16). Be kind to one another, tenderhearted, forgiving one another, as God in Christ forgave you. (Ephesians 4:32). The refusal to seek forgiveness or offer forgiveness to those we have harmed or who have harmed us is crippling or at best disabling many of us.

There are several reasons why this is so hard for us: