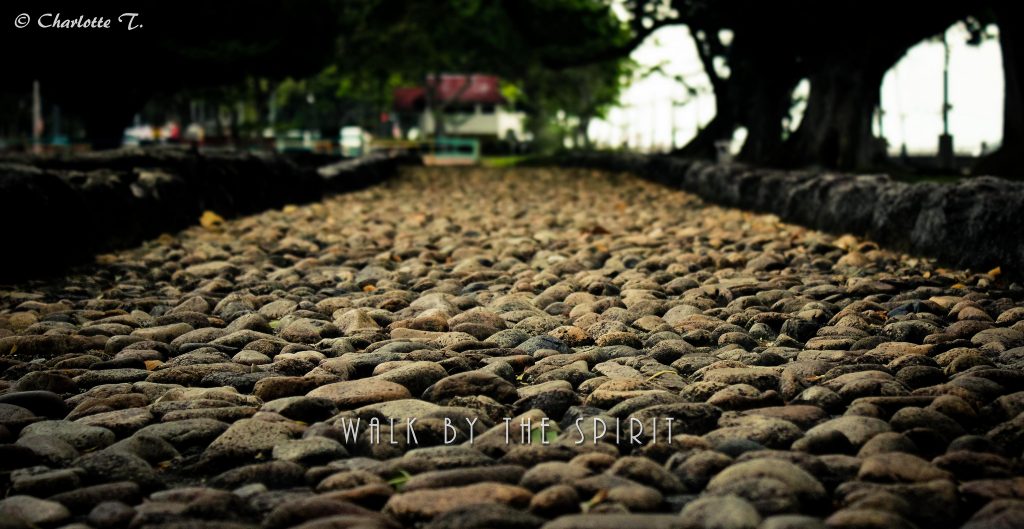 A popular apologist and evangelist recently told his audience that the reason he is a Christian, and the compelling reason they, too, should be, is because Christianity works. This dangerous proposition, to accept Christ for a better life, leaves an open door and easy out for many to abandon the faith when it fails to deliver on its promise. Popular books and speakers are delivering this message en mass. Splashed on the TV screen and spread across shelves of
Christian bookstores are messages and titles that are far from subtle. Book titles such as, Your Best Life Now, The Purpose Driven Life, The Power of The I Am, Breaking Free, Jesus Calling, Power Thoughts, Destined to Reign, exist because of the audience’s insatiable appetite for a cheap grace theology, for a faith that works for them. The Apostle Paul was spot on when he predicted this would happen. Writing to Timothy in 2 Timothy 4:3-5 Paul warned, For the time is coming when people will not endure sound teaching, but having itching ears they will accumulate for themselves teachers to suit their own passions, and will turn away from listening to the truth and wander off into myths. As for you, always be sober-minded, endure suffering, do the work of an evangelist, fulfill your ministry. We have in fact, raised up, accumulated, teachers to suit our own passions.

I am not a Christian because it works. Of course, I can testify that God has been good to me, but that conclusion comes mainly out of biblical conviction, not necessarily from personal experience. Determining what God is like based on my experience would leave me an atheist. I believe God is good because the Bible says he is, not because he’s bailed me out every time I’ve been in a tough place. I’m tempted to say he is also good because He’s shown Himself really faithful and present during the hard times of my life. It’s early morning as I’m writing this and I’ve only had one cup of coffee, which means I’ve not had enough time today, or caffeine, to borrow from the usual cliches for conversations like this. I’m going to be brutally real here, honestly raw. I really can’t tell you he’s shown himself to be good to me during the hard times of my life. I’ve often not felt his presence. In truth, he often seems absent. What brought me through those dark moments was a faith and trust in what I knew to be true about him from scripture. The Holy Spirit then confirmed those truths during the pain, as reminders of what is true of him, but not necessarily by providing relief in the moment. Many of those moments were actually anguishing, nearing the edge of tormenting.  Where is God when it hurts? is an all too real question most of us ask from the darker corners of our painful places. Those are times we could easily conclude that this Christianity is not working, but only if we were to determine that in the moment of our crisis.

The Lord used me some years ago to bring Charlie to faith. I discipled Charlie for several months, and we became friends. Six months into his faith-journey he wanted to meet with me. Mitch, he said in an accusing tone. Ever since I accepted Christ, everything is falling apart. My business is losing money, and nearly every member of my family has turned against me. What’s up with that?

Oh, I responded rather sheepishly. I forgot to tell you something. God doesn’t promise that everything will go better for you once you turn to him. I opened my Bible and continued, In fact, let me show you some examples where things actually got worse for the follower of Jesus.

So, why consider Christianity? For you who are Christians, why stick with it? If not because it works, then why?

I suffered four years of severe depression as a teenager. What kept me going was knowing that Jesus would one day bring me through. I clung to what I knew to be true about Him. I knew I was forgiven, and even at a young age understood that the ultimate goal of my faith was eternity with him. I believed deep in that place where only faith can dwell that one day I’d be delivered and free. By my seventeenth birthday, I was completely cured of depression and my faith intact.

I came to Jesus and continue with Jesus, not because it works, but because of the hope it offers. It’s the hope of my salvation. I am a Christian because Jesus found me while I was dead in my transgressions and sins (Eph.2:1) and he made me alive in Christ. (Eph. 2:5) Salvation offers hope because it stands on a sure promise by a very dependable and faithful God who did a very certain thing for me, and for you. A promise that one day Jesus will finally rescue us from this hard life lived out in a hard, tormented world where a lot of bad stuff happens equally to those who love Jesus and those who don’t. Sorry Joel Osteen. My best life is not now. It’s still to come. But, in the meantime, I keep trusting and continue serving. For in this tent we groan, longing to put on our heavenly dwelling. (2 Cor. 5:2) I am a Christian because my sins have been forgiven, and I’ve been reconciled to God my King, and one day he promises to establish his reign in a new heaven and earth when finally we will see him face to face. In the meantime, I’m willing to shrug off the empty promises of a better life now.

One thought on “Christianity Doesn’t Work For Me! ”