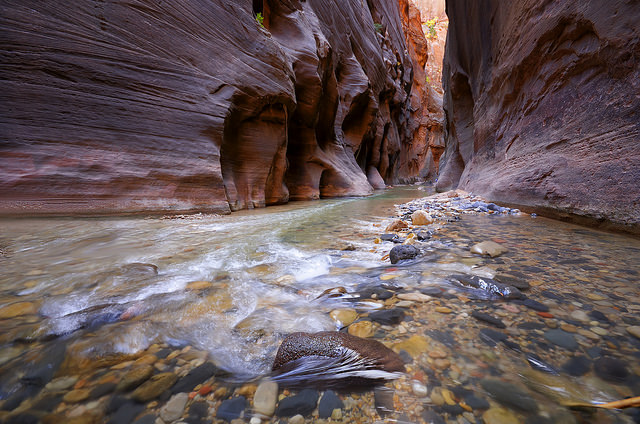 Some years ago an elderly lady approached me in the lobby of our church. She placed her worn, leather-skin hand on my forearm and said something that normally would cause me to flinch in resistance. “Pastor Mitch,” she said, her voice thickened by a German accent undiminished, despite fifty years in the USA, referring to the recent diagnosis of my youngest son to cancer, “God must be trusting you with this trial.”

I am one who is typically turned off by christian cliches. Easy things we say, flippant, not thought through comm 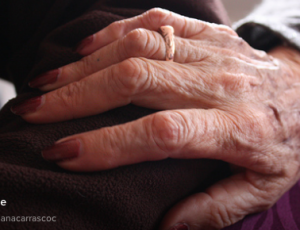 ents reinforce my cynicism that many of us can say things just for the sake of saying things. It’s the mantra we are to recite because, well, it’s just the Christian thing to do. It was more than the leather-worn hands touching my hand, though, that made this one different. The gentle eyes softened the words but it was the woman’s story that made all the difference to my fragile spiritual condition. You see, she had a right to say what she said. Her own story gave the simple statement credibility. Because she had survived the Nazi concentration camps as a child, and watched her entire family killed, her suggestion that God was trusting me with my trial made me listen. I trusted her and heard what she said as words of encouragement.

So, what do you make of this notion that God must be trusting you when he places you in a trial? I have recently been telling pastors who hurt that God will take huge risks with us. When he places the pastor in a tough, resistant church, he is trusting him but also risking a lot. The pastor has a choice. He could give in to despair, throw it all away, or he could see himself there to do God’s will, perhaps in addressing sin, or bringing healing where there has been corporate pain, or even addressing some sin in his own heart. The pastor, or any believer for that matter, who sees himself intentionally placed by God in a difficult relationship, in a troubled situation, is a pastor, or believer who will be used by God. He believes in the sovereignty of God. Deep in his gut, he knows God would not ask this of him if there was not some reason for it. And so, he sticks it out. Rides out the storm. Willingly puts up with the resistance and conflict, knowing that God thinks so highly of him that he willingly placed his servant there. God is truly in the risky business of choosing to do what he does through us. He does not have to, but when we do his will when we have the choice not to, it brings him greater glory than if he did what he did apart from us.